One of the key principles of smart investing is: Never invest in anything you don't understand.

Investing in cryptocurrency-related offerings is challenging area for investors. The State Securities Board's compact glossary of cryptocurrency terms is intended to help investors equip themselves with a basic understanding of the terms and concepts underpinning the most common facets of cryptocurrencies.

Altcoin. Refers to any cryptocurrency other than Bitcoin, and there are thousands.

Bitcoin. First introduced in late 2008, it is a specific currency in an electronic payment system that acts as an alternative to fiat currency. It exists only on computers and the internet. It is not backed by a government, and its price is not set by a centralized authority.

Blockchain. A permanent online ledger that functions as a public accounting of cybercurrency transactions that have been executed. New “blocks” are added to the blockchain after the confirmation of each set of transactions.

Blockchain technology. Enables the electronic payment system for virtual currencies, but not tied to any specific currency. Companies are using blockchains to create a permanent record of transactions of such things as sales of investments, corporate records, and legal documents.

Cryptocurrency. A digital currency secured through cryptography, or codes that can't be read without a key.

Crypto-marketing. A scheme in which promoters of securities tied to cryptocurrencies recruit investors to pitch the investments, often to friends and family and through social media and blogs. In return, these investors are promised a generous return plus the promise of commissions on their sales.

Fiat currency.  A fiat currency — such as dollars, euros, pounds, or yen—is a trusted medium of exchange, or legal tender, that is issued by a recognized government or authority. U.S. dollars, for example, are backed by the “full faith and credit” of the United States government.

Initial Coin Offering. In an ICO, an entity issues virtual coins, often called tokens, to raise capital. A “token sale” is simply distributing a new cryptocurrency to investors,  who typically pay for the tokens in bitcoin or another established cryptocurrency.

Private key.  Accessing the bitcoins in a digital wallet requires a private key—an alpha-numeric code of at least 16 characters (punctuation marks are encouraged!) that is far more comprehensive than a PIN. The private key, which should be kept entirely secure, enables you spend the bitcoins allocated to your account.

Public key. A cryptographic code that allows a person to receive cryptocurrencies into his or her account. The public key is derived from the private key. In the Bitcoin system, transactions are done using a "pair" of a private and public key. 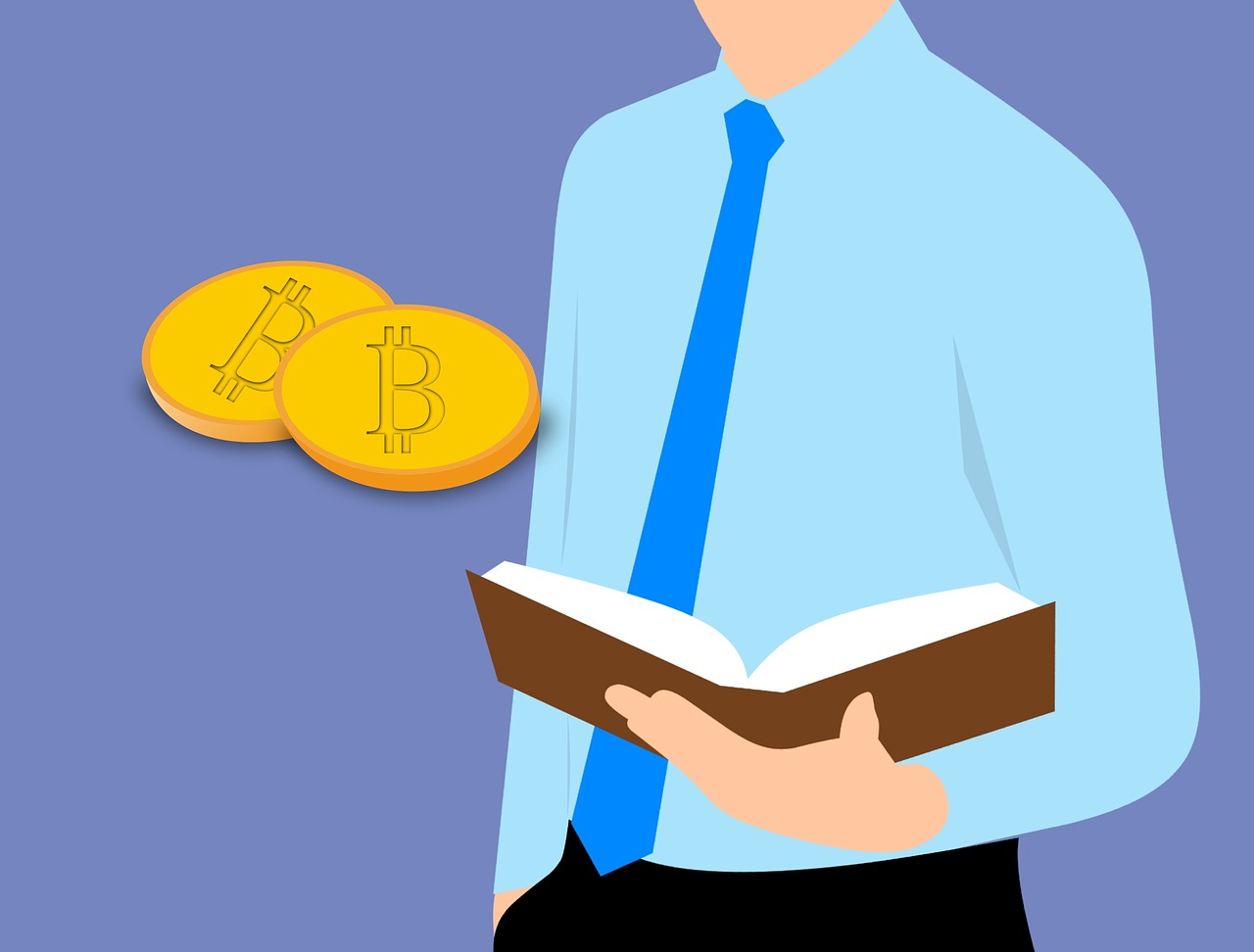 Satoshi Nakamoto.  A pseudonym for an individual or group that introduced Bitcoin in late 2008 in a white paper published via a mailing list for cryptography. To facilitate transactions, bitcoins can be divided into miniscule units. For example, there are units as tiny as a millionth of bitcoin, or even a hundred-millionth of a bitcoin, which is called a satoshi.

Virtual currencies. Like fiat currency, virtual currencies such as Bitcoin, Litecoin, and Ether are intended as a medium of exchange that enables two parties to transact business. But there are important differences:

Whitepaper. A startup or established company publishes a whitepaper to tell potential investors about its ICO, or Initial Coin Offering — the technical details, objectives of the product, information about the team behind the company, and other details.

Blockchain Is Not What You Think It Is: Cesare Fracassi of the University of Texas Blockchain Initiative explains the theory and science underpinning blockchain and how it's being used.