Securities Commissioner Travis J. Iles filed an emergency cease and desist order that accused Adrian Lamont Gunn, a resident of Lubbock, from perpetrating an illegal securities scheme.  According to the order, Gunn is a convicted white-collar criminal.  Before perpetrating his recent scheme, Gunn allegedly pleaded guilty to identity theft and fraud in connection with the use of access devices. In 2013, a federal court sentenced him to serve 61 months in federal prison followed by four years of supervised release. His term of supervised release ended earlier this year.

The order alleges Gunn and Whisky Sky, an affiliated party, were offering investments tied to a nightclub in Houston, Texas.   According to the order, the investments cost as much as $100,000 and purportedly afforded investors the right to receive half of the nightclub’s profits.  The parties allegedly claimed to own the nightclub and Gunn provided investors with forged documents falsely documenting their purchase of the nightclub.  In other words, the order alleges Gunn was about to defraud Texans by selling something he simply does not own.

The order also accused Gunn of offering investments purportedly issued by a California entertainment company that planned to promote a music festival in Texas.  These investments allegedly cost $50,000 and entitled investors profits derived from ticket sales, which Gunn claimed would be more than $100,000.  According to the order, however, Gunn had no affiliation with the entertainment company – his claims were simply false and he was not, in fact, partnering with it to promote a music festival.

Also, Gunn has not been registered to offer or sell securities in Texas and the securities were not registered or permitted for sale in Texas.

The order directs Gunn to immediately cease and desist his illegal and fraudulent offer of investments to Texans.  He was 30 days to challenge the order.

Securities Commissioner Travis J. Iles announced that Tommie “Tom” Carter Jr, a 64-year-old resident of Austin, Texas, was convicted of first-degree securities fraud and sentenced to serve 40 years in prison. He was also ordered to pay restitution of more than $830,000 to victims. An investigation...

The Notice of Hearing was filed at the State Office of Administrative Hearings. For inquiries contact Joe Rotunda, Director of Enforcement, by email at jrotunda@ssb.texas.gov or by telephone at 512-305-8392.

In the Matter of Whiskey Sky, LLC and Adrian Lamont Gunn: Emergency Cease and Desist Order

In the Matter of the Investment Adviser Representative Registration of Stephen Kwan: Suspension

On October 29, 2021, Derrick R. Trussell (CRD No. 5197550) entered a plea of no contest to securities fraud, securing execution of a document by deception and misapplication of fiduciary property in Cause No. 2019-CR-5767B, in the 175th Judicial District Court of Bexar County, Texas. Trussell was...

On October 15, 2021, a grand jury sitting in Lee County, Texas, indicted Larry Steve Bassett for first-degree securities fraud, theft and money laundering. The charges relate to his alleged unlawful sale of investments in a trading program to 15 victims for approximately $1.5M. Bassett is accused of...
All civil & criminal actions 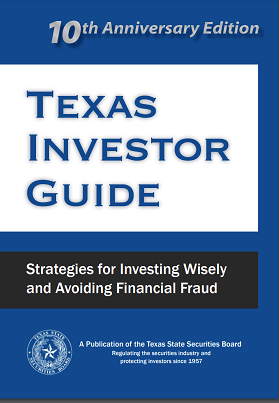 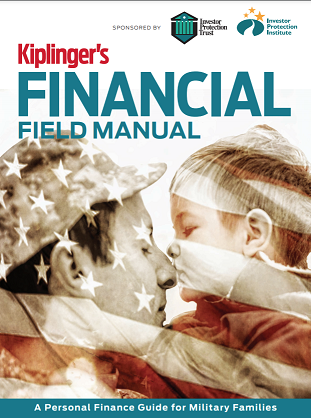